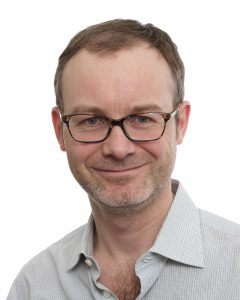 Evolution has produced an ‘arms race’ between viruses and the cells they infect. Studying host-virus interactions therefore provides key insights into both viral pathogenesis and cell biology, and suggests novel therapeutic approaches.

To discover processes and pathways targeted by viruses, we use Stable Isotope Labelling by Amino Acids in Cell Culture (SILAC) and Tandem Mass Tag (TMT)-based functional proteomics to characterise changes in intracellular and cell surface proteins during viral infection.

Amino acid metabolism is increasingly recognised to shape the immune response, and our current research therefore aims to (1) understand the importance of the pathways regulated by HIV for viral pathogenesis and T cell immunobiology, and (2) identify new host factors targeted by the virus.

As well as amino acid transport, we have broad expertise in manipulating and analysing primary human CD4+ T cells, and collaborate on experiments in proteomics and metabolism in other related settings, including different viral infections and cancer.